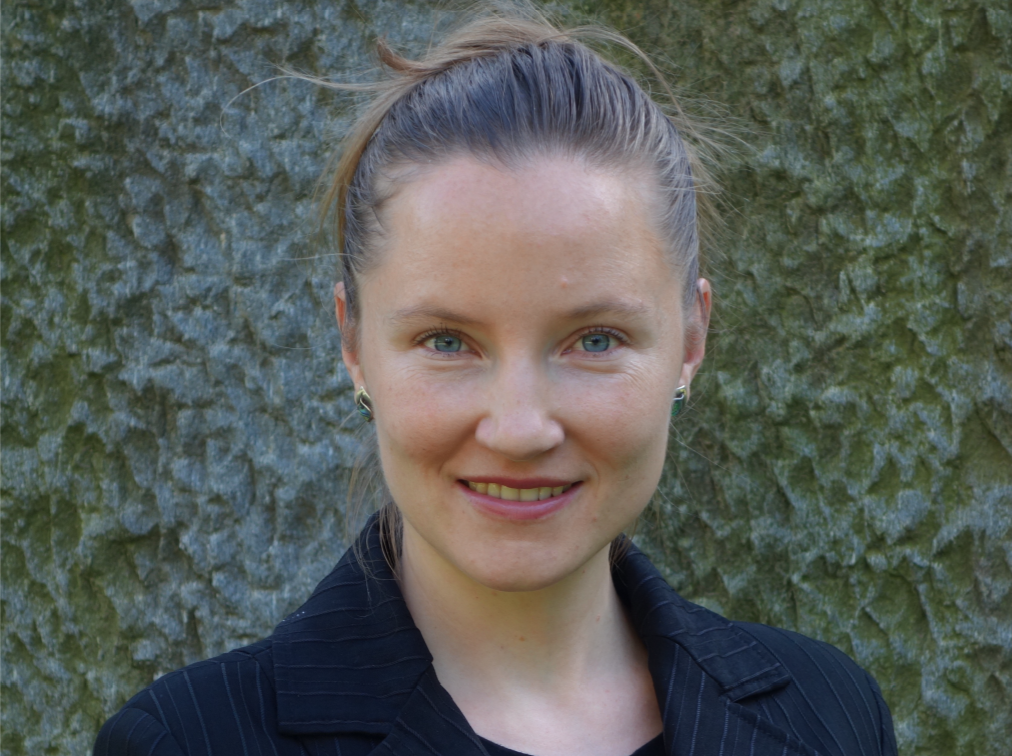 Postdoc project: “The Reception of Comic and Mixed Opera Genres in Post-Unification Italy”

In conjunction with the SNF-funded project Between grandeur and derision: the evolution of musical dramaturgy in unified Italy, Laura Moeckli is examining the ongoing circulation and reception of imported comic and mixed opera genres in Italy and the impacts of this transnational dialogue in the major operatic centres of Naples and Milan between 1870 and 1890.

Temporalities in Music Theatre (ongoing since 2017)